You are here:
Amir Makin is an Electrical Engineer, Author, Entrepreneur, public speaker and activist. For media inquiries: https://AICPublications.com

When Nigerian-born software engineer Bukola Somide worked in corporate America, she would often be the only woman or Black person sitting in the board room during meetings; a common experience for women of color in the field as they make up a mere 3 percent of the tech workforce. The lack of representation fueled Somide to spark change. Now, the entrepreneur is exposing children of color to STEM careers through the creation of the Somi Doll; the first interactive computer science 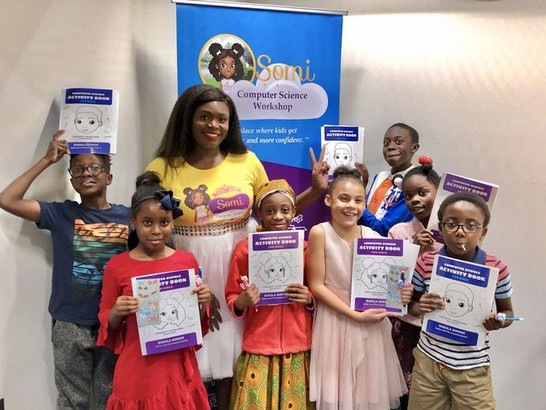 Samone Thompson is a middle school STEM teacher and children’s author. Originally from Alabama, she moved to Oklahoma after college to serve in Teach For America. She currently resides in Oklahoma City, Oklahoma where she mentors young girls of color on career opportunities in underrepresented STEM fields. As an educator and advocate, she has found a passion in assisting efforts to provide more representation of women of color in STEM.This is her story…In middle school, I was the girl who

Their project addresses how to detect black ice to prevent car accidentsSISTERS, Ore. (KTVZ) — Sisters Middle School has been named one of the winners in Oregon in the Samsung Solve for Tomorrow contest. The school was chosen from thousands of entries nationwide as one of the 100 winners from 50 states.The school’s entry was a proposed project addressing how to detect black ice on the roads to prevent future car accidents. The project is a programmable road sign that alerts drivers of where 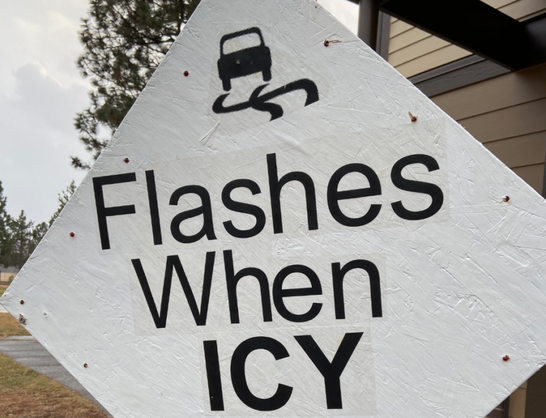 What’s The Best Place For Those Looking To Begin A Career In STEM?

BEYA is where STEM thought leaders meet to network and find solutions to workplace challenges. Hosted by the Council of Engineering Deans of the Historically Black Colleges and Universities, Lockheed Martin Corporation, and US Black Engineer & Information Technology magazine, the conference is co-sponsored by Aerotek and Boston Scientific Corporation.Aerotek is a leading recruitment and staffing agency worldwide and they are a participant and sponsor of this year’s 34th annual BEYA STEM 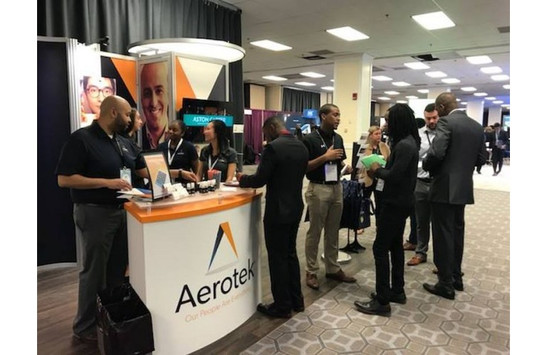 Ashley Saunders was exposed to the idea of a doctoral degree in chemistry when her high school teacher, who had one, shared her dissertation on quantum physics.But Saunders, who is African American, said she didn’t see many black female Ph.D. role models in science-focused fields back home in Fairfax County, Va., a suburb of Washington.“It’s hard to, I guess, pursue a field where you don’t think you would fit before you’re even there,” she said.The Millennium Scholars program at Pennsylvania 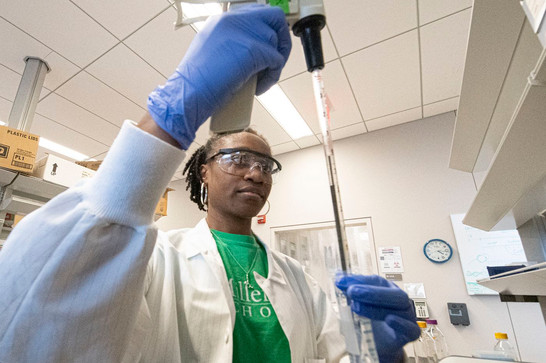 After long ongoing debate, Senate passes bill to save $255M a yr funding for HBCU’s and more.

On Dec 5th 2019, The Senate passed a bipartisan deal that would permanently restore funding to historically black colleges and universities and other schools that serve large shares of minority students.The legislation also would simplify the federal form used to apply for student financial aid.Although the amended bill has yet to go before the House, it was applauded as a rare instance of cooperation in a Congress that has remained deeply divided over a range of issues.“This is an example of 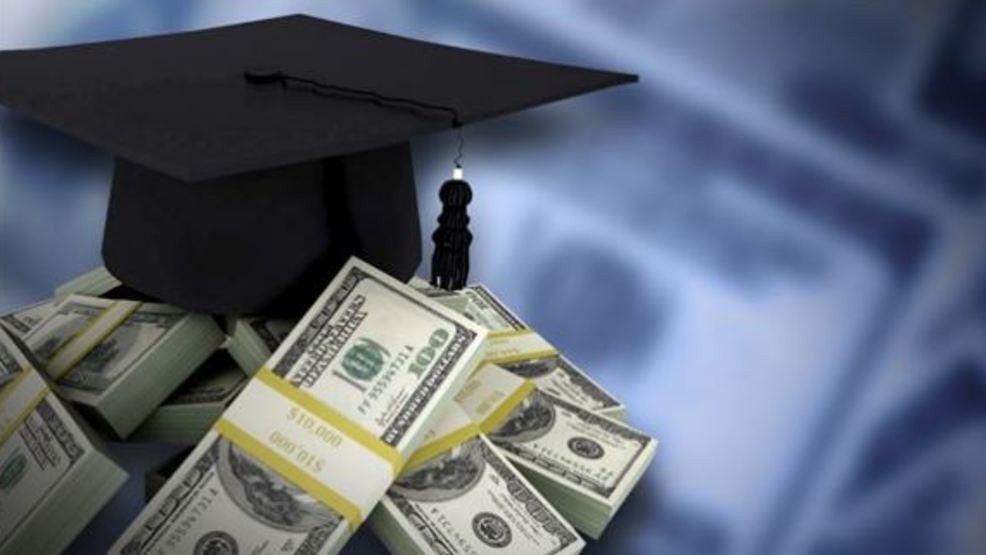 Spencer Tate ’22 is passionate about both the sciences and the arts. He is a prospective Engineering major and Music minor and is involved with extracurriculars related to those interests. Tate is a member of the college’s chapter of the National Society of Black Engineers and a math tutor for the Chester Children’s Chorus. As a musician, Tate is a classical violinist in the Fetter Chamber Music Group, the principal second violinist for the orchestra, and plays other instruments informally with 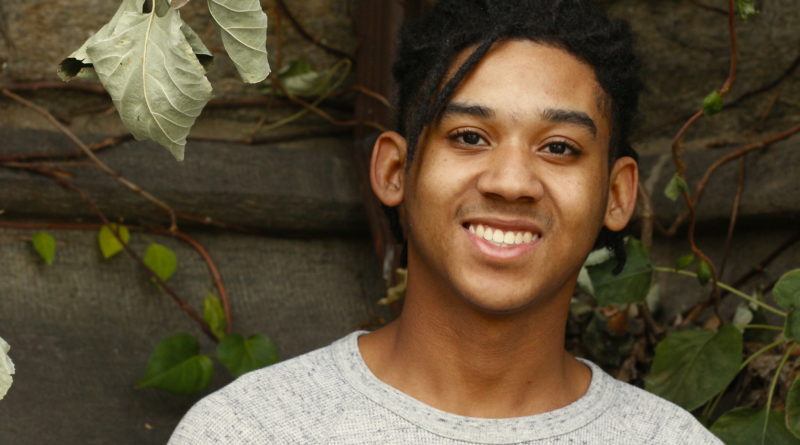 Black Computer Scientist Overcame Colorism & is example of Black Excellence from invention that ALL PC’s are based upon + 20 other patents.

Advancements in computer science and other STEM areas usually conjure names such as the late Steve Jobs, Bill Gates and Burt Rutan. Yet there are a plethora of lesser-known engineers and inventors developing landmark technologies for companies worldwide, one being computer scientist Mark E. Dean (born March 2, 1957). He is credited with making computers more accessible and powerful, dramatically changing the way people work.Born in Jefferson City, Tenn., Dean was a tinker from the beginning. He 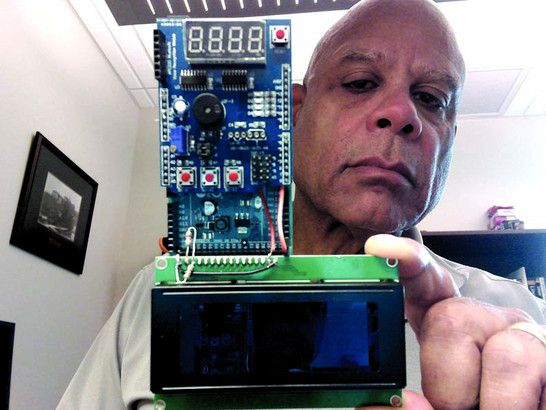 “I was so unbothered. It was his loss,” Taylor Richardson said of the incident in a tweet.Before a flight departed in the friendly skies, things turned sour after a Black teenager alleged that a man refused to sit next to her because she was Black. Taylor Richardson, an esteemed STEM advocate and teenager from Jacksonville, Florida, detailed the incident on Twitter after her return flight home from Denver, Colorado. According to the 16-year-old, United Airlines accommodated the man’s request to 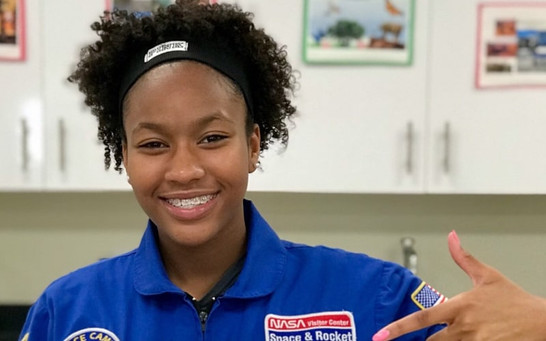 Gary Alumni Pathway to Students (GAPS) with the will host the Man-Boy Breakfast at Bailly STEM Academy on Saturday, December 7, 2019. The Man-Boy Breakfast (MBB) is the award-winning signature program on the Concerned Christian Men (CCM), a 21-year old organization dedicating to empowering young African American males to become responsible and contributing members of their communities. The MBB has served of 40,000 South and West Side Chicago elementary school boys since 1996.The breakfast will 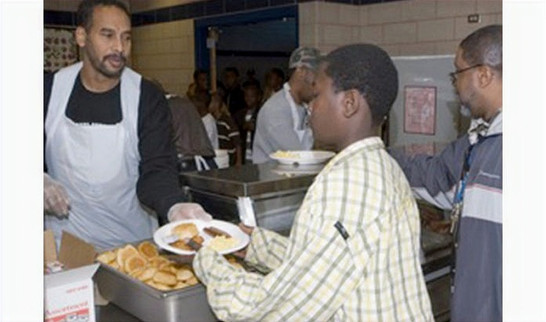 123456
Go to Top
GET IN TOUCH
Today Subscribe
TODAY A READER,
TOMORROW A LEADER
You can unsubscribe anytime.

Powered by Convert Plus